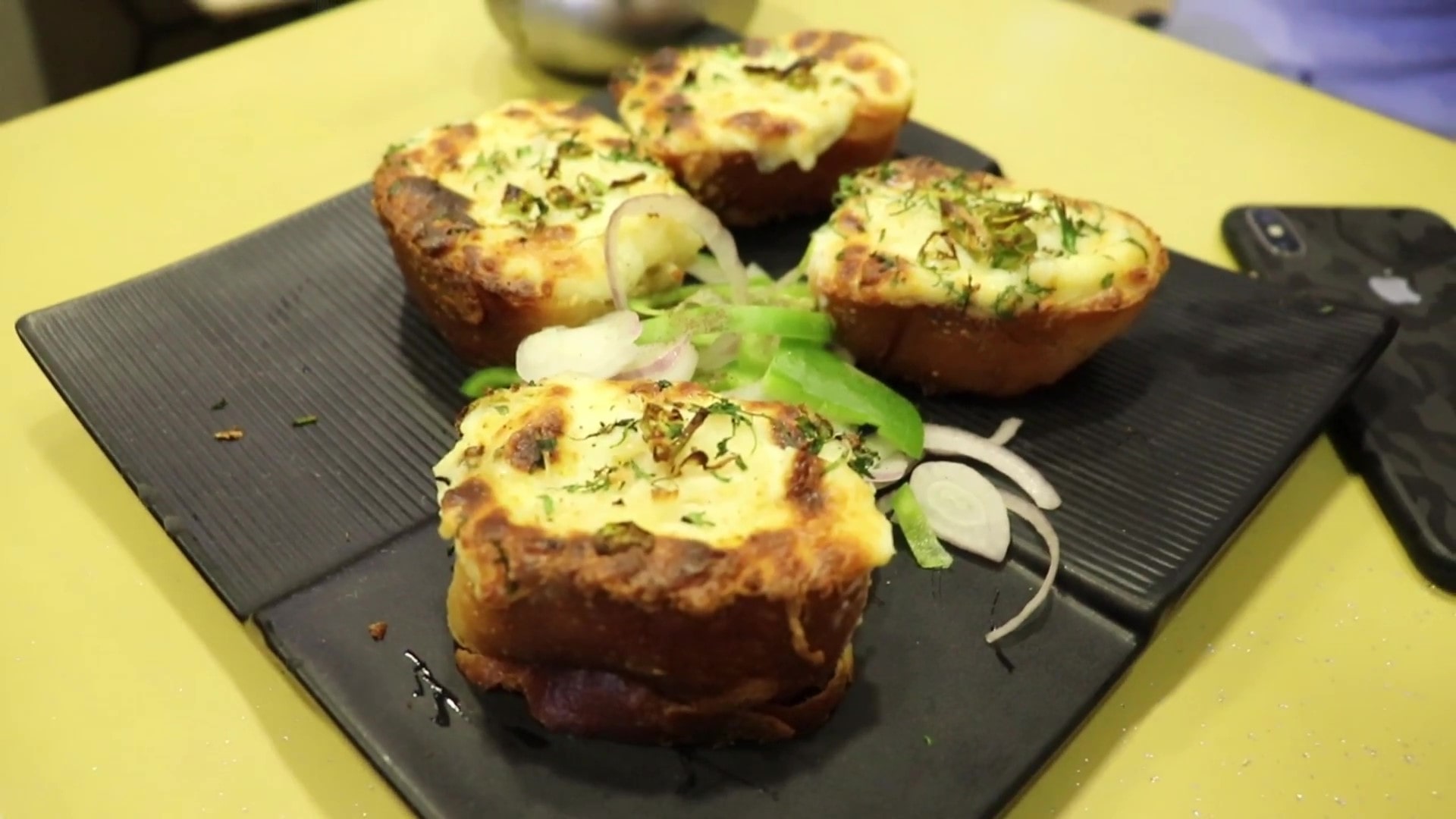 After our big one day 10 street food trail it was time for a more planned and organized food tour. In the hunt of finding something awesome and different we often travel far. But we forget that there are some really awesome local gems.

So one day on discussing our next food trail, my friend suggested about Mulund. I wondered if I would be able to find amazing and unique food in Mulund. This is when my friend assured me that Mulund is that part of Mumbai which is often neglected but does have some awesome food eateries. This is when we decided to make Mulund put next destination.

For those who don’t know Mulund, It is a town in the central Mumbai which has the Thane creek on one side and the Cyprus Hills on the other side. We love going on food tours and Mulund was an offbeat pick.

This time I decided not to do any research on what places to visit in Mulund, I asked my friend Dikshit to surprise me. We decided not to visit 10 places rather visit the best 5 which are easily accessible from Mulund Station.

There are many restaurants in Mulund and some of them are really worth visiting so here we are narrowed down to 5 must-visit street food places in Mulund.

The first place we visited was the Nathu Pav bhaji, which is located very close to Mulund Station. Currently, it is run by the second generation of the Nathu clan. There are many street Pav bhaji stalls in the vicinity but the best one is Nathu Pav Bhaji.

They usually start at around 3 PM and goes on it late at night. Nathu Pav Bhaji has become one of the common eateries in Mulund which the locals have been visiting for the past decade or so.

It is famous for Pav Bhaji and Masala Pav. We had the famous Cheese Pav Bhaji. It is the best pav bhaji that you can get in Mulund. The Masala pav also looks great, We didn’t really try the masala pav but it looked delicious.

The second place we visited is The Bliss. A 10-minute walk from Nathu Pav Bhaji. Bliss has one of the most unique menus that I have ever seen. We had seen this video of a place which uses a flamethrower to melt the cheese and we wanted to visit it.

We ordered the famous Supreme which is a unique type of Sev Puri topped with cheese. I have never tasted anything like this before. The best part of making the sev puri is seeing the flamethrower in action. There are some other places as well which use a flamethrower, but this was the first time I had witnessed with my naked eyes, so I was waaoh!

The place also has many types of dosas and some unique items on the menu which we will definitely try in the future.

The third place we visited is the place which sells the famous Thandi bhel. Yes, you read it right Thandi bhel. The bhel is quite famous among the locals of Mulund and it like a common street food place for them. This place is always crowded with people since the time it starts.  The place opens only in the evening.

The specialty of the bhel here is it is ice cold, so basically they use chutneys which are ice cold, so you get this amazing ice bhel effect. It is one of the must-try food not only in Mulund but in Mumbai.

The fourth place we visited R steam hot. If you live in Mulund then you definitely know this place it is famous for its melted cheese garlic bread. It is one of the legendary places in Mulund, there are two branches of the place.

This place is a must add to your list of food places. The place is open late at night, so a great place if you want to hang out with your friends late at night.

The items are a little on the costlier side but are really worth the try. The famous melted cheese garlic bread is the one that you should definitely give a try.

The pav is soaked or fried in the Pav Bhajis bhaji in the tava, Like the one, they serve masala pav in pav bhaji,  brings the amazing flavor of the pav bhaji to the Pav. Then for a twist, it is served with Vada. So the unique combination of masala pav.

All the places we visited were really awesome and the provided us really great service. You can also watch the complete trip video above. Mulund has one of the best Mumbai street food collection. 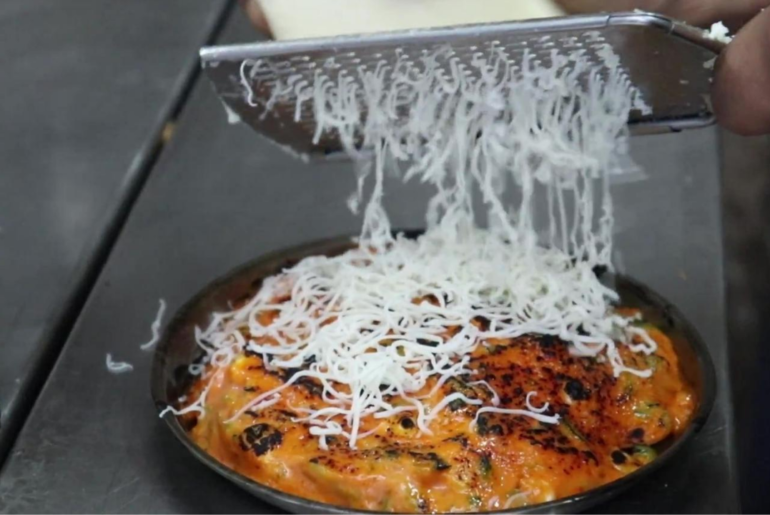 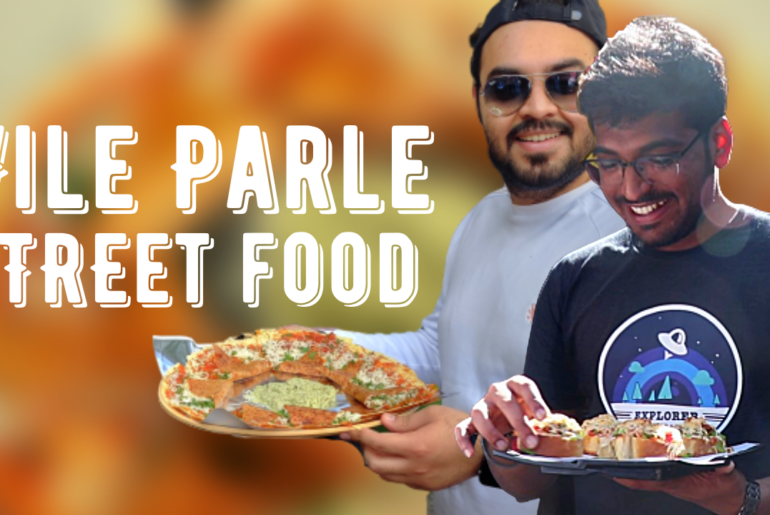 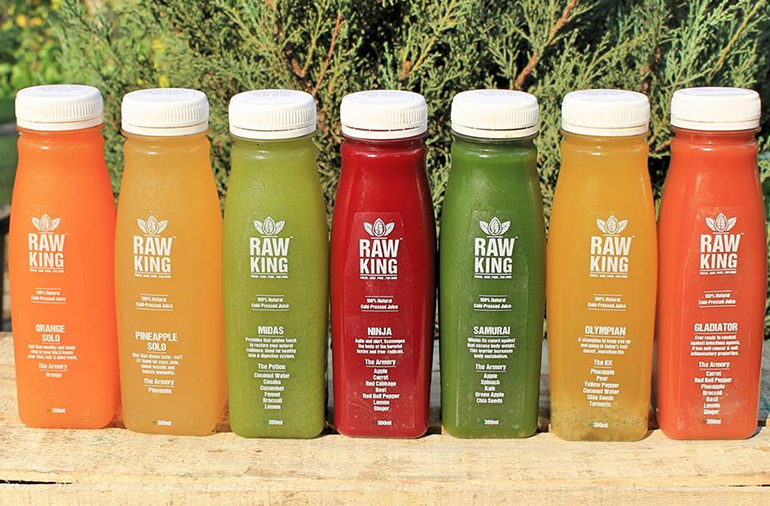